Is the Crucifixion ‘Excessively Violent’?

The owner of the Atheist Tees store on Zazzle, a custom t-shirt design store, contacted me to say one of the images he had up was banned from their site: 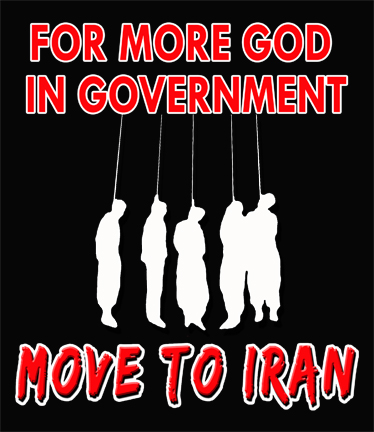 Why was it banned? It was deemed too violent:

Alright… well, Zazzle has every right to get rid of shirts they think are violent…

But there are over 2,000 products that deal with the crucifixion. Is the image above really that much more worse than these? 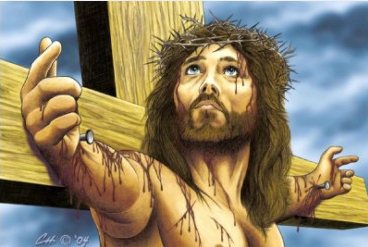 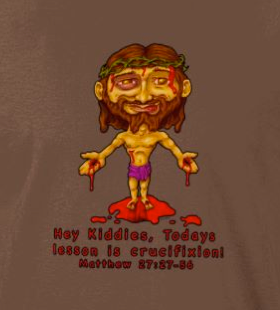 Is Zazzle applying their policy fairly or this another double-standard that favors Christianity?

January 1, 2011
How Much Security Do Churches Need?
Next Post

January 2, 2011 Mmm… Sacrilicious
Browse Our Archives
What Are Your Thoughts?leave a comment