FFRF Is Complaining About the Wrong Thing December 21, 2010 Guest Contributor

FFRF Is Complaining About the Wrong Thing

The Freedom From Religion Foundation issued an “Action Alert” yesterday asking members to complain to the religion writer at USA Weekend magazine because of a cover story she wrote about how people perceive god.

Were they upset because she misunderstood the atheist position?

Did she make an offensive statement about non-religious people?

Did she treat the existence of god as a fact?

They’re upset because… there was an article and cover dedicated to how people perceive god. 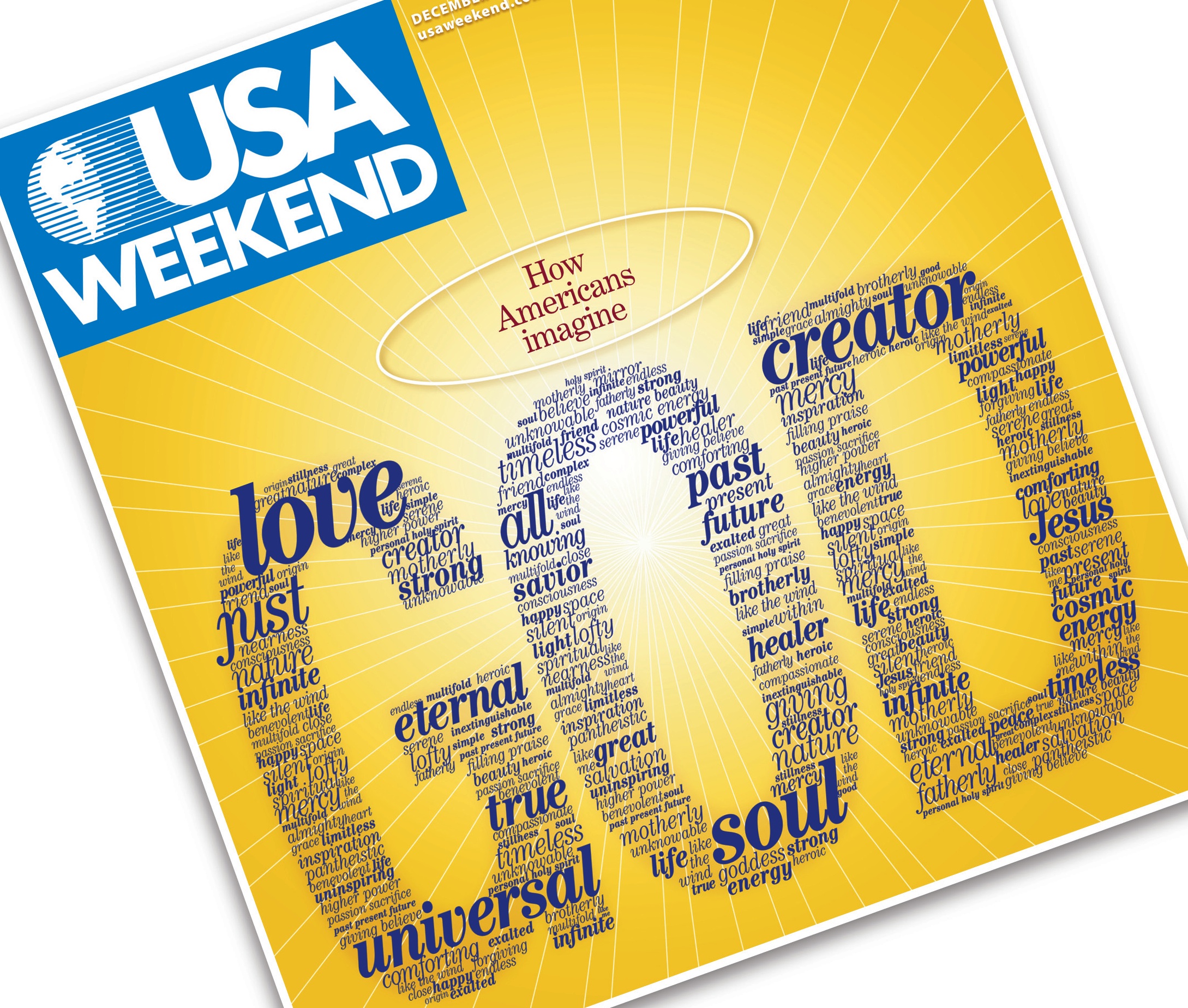 The word “GOD,” against a yellow backdrop similar to rays of sun and topped with what looks like a halo, is written with the words readers supposedly submitted about who or what they think god is. The biggest words visible: love, creator, soul, universal.

Like usual, the article and the response from readers overwhelmingly gave “god” credit for all life’s good things — love, goodness, peace, “brotherhood.”

… It appears downright pandering to run this religion-promoting fluff piece before Christmas!

Well, guess what? People do perceive god that way whether we like it or not. They’re wrong, of course. But that’s how a ton of people see god: Happy and holy and hopeful.

So FFRF wants you to “Complain about [the] gratuitous religious cover story.”

Hey, USA Weekend, how *dare* you present the results of an unscientific poll you conducted and then pretty up the word GOD with some clever graphic design?!

FFRF is also unhappy with the number of atheists cited in the survey:

The article’s writer, Cathy Lynn Grossman… claimed that 5% of those who chimed in were nonbelievers… However, 15% of Americans identify as nonreligious (ARIS 2008).

Those statements are not contradictory.

The ARIS results were scientifically accurate (within a margin of error). Approximately 15% of Americans are not religious. However, the USA Weekend survey was not scientific at all. If you responded with your view on god, they counted your stance. Simple as that.

The whole article is really a collection of anecdotes/quotations. There’s no substance there. They just designed a pretty cover hoping it would get your attention.

Had we Pharyngulated the survey, maybe the cover would’ve been different. But as it stands, more religious people responded and USA Weekend ran with it.

It’s not good journalism at all, but it’s also not an insult to atheists. If we start complaining about every single mention of god — especially in a magazine designed to appeal to the lower-common-denominator of readers– no one’s going to be paying any attention when we have something real to complain about.

You can let Grossman know you’re out there, too, but that would’ve been more useful during the time period in which this survey was conducted.

December 21, 2010 How to Kill the Mood
Browse Our Archives
What Are Your Thoughts?leave a comment