Come Out, Speak Out, Keep Warm Out December 16, 2010 Guest Contributor

Come Out, Speak Out, Keep Warm Out

A while back, I saw Amanda Metskas (executive director of Camp Quest) wearing an awesome scarf: 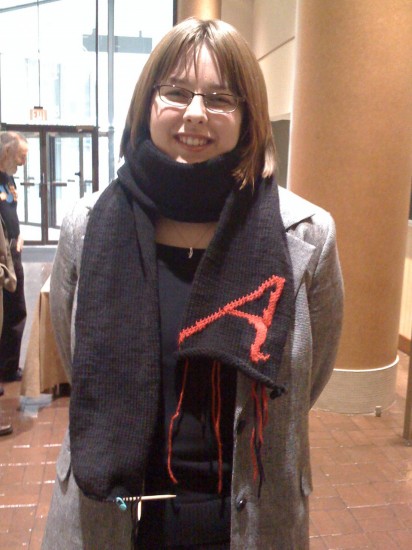 Where did she get one of those? Well, she made it herself. (You can tell from the red strands in the picture that she wasn’t completely done with this one yet.)

Now, those of you with knitting skills can make one, too.

Amanda has written out the instructions (PDF) on Ravelry so you can create an Atheist scarf of your own: 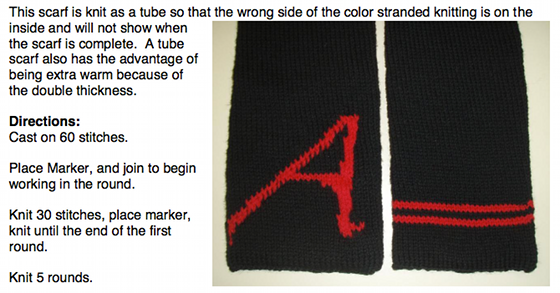 If you end up making one of these scarves, please take pictures and send them to me! I know Amanda would be thrilled to see what you can do with this 🙂

December 16, 2010
Ask Richard: Should Unsuccessful Atheists Stay in the Closet?
Next Post