I Think the Billboard Has Made It December 15, 2010 Guest Contributor

I Think the Billboard Has Made It

You know your atheist billboard has made it when it’s referenced in a political cartoon: 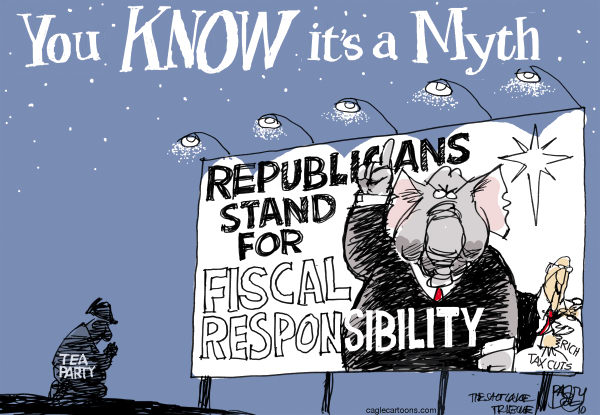 And, of course, the original has been getting attention for weeks:

American Atheists president Dave Silverman tweeted yesterday that it was the first day he’s had no media interviews since the campaign began — an incredible feat of publicity when you consider the campaign began on November 23rd.

I wonder how they plan to top this…