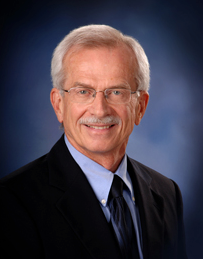 The results are in and he has lost to Republican incumbent Randy Forbes.

LeGrow, 65, is a retired physician from Emporia who said during the campaign he disagreed with Forbes on “just about everything” -– including religion. He is an acknowledged atheist, a rarity in American politics.

Forbes has pledged to work to repeal the health care overhaul or to withhold funding for key parts of the initiative. He also favors keeping the Bush-era tax cuts intact and supports a constitutional amendment requiring a balanced budget.

One of many disappointments tonight, but at least the Senate looks to be safe…