People are getting all hot and bothered by the (close to) Ground Zero Mosque (and community center)… but why aren’t we paying more attention to this? 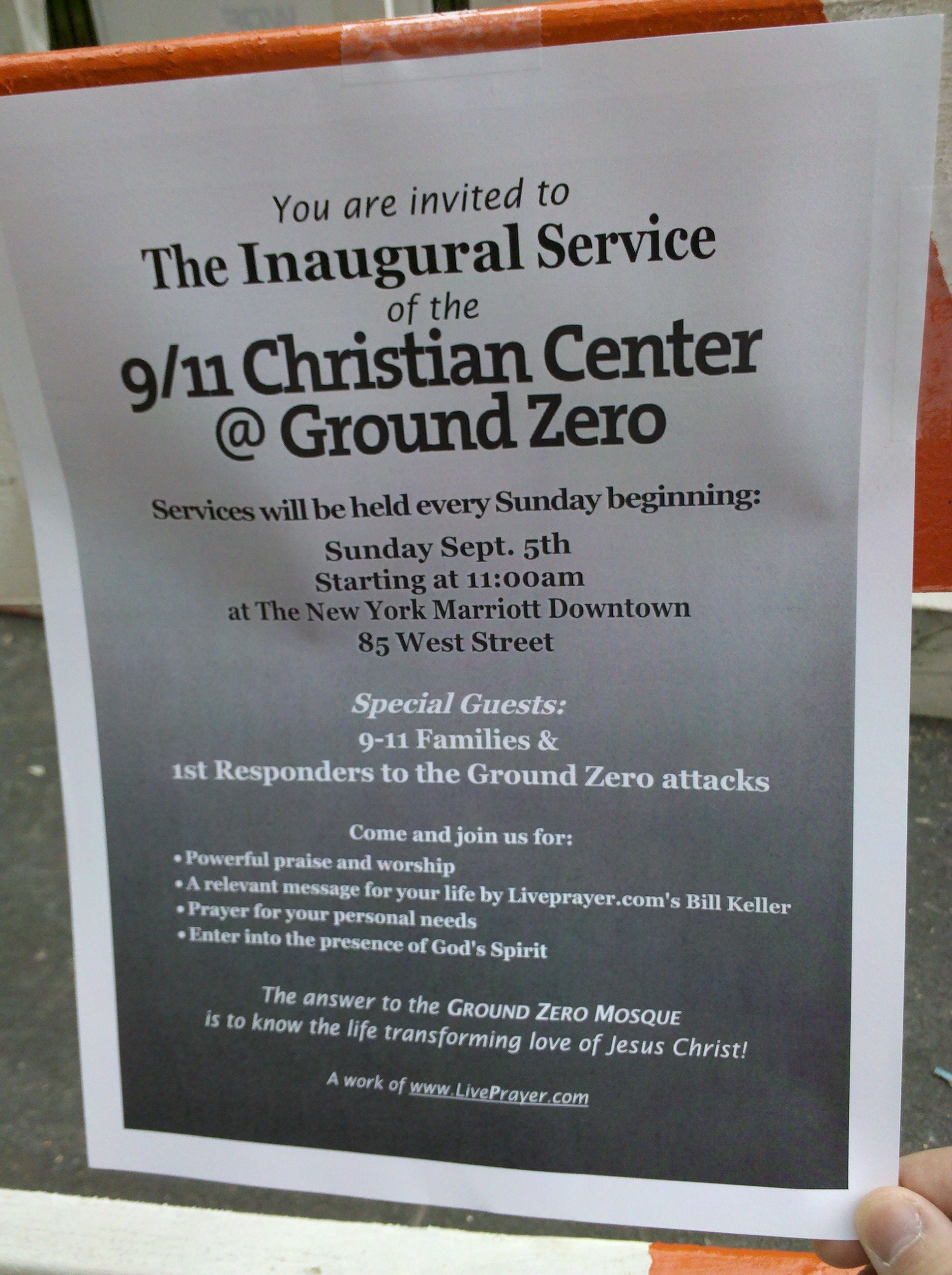