Yesterday, I mentioned that members of the Atheists, Humanists, & Agnostics group at the University of Wisconsin – Madison were going to draw stick figure images of Muhammad on their campus to stand up for their free speech rights.

The Muslim Student Association was not happy with this and said they would contact the Dean of Students.

Well, last night, the members of AHA did what they set out to do. They drew upwards of 100 stick figure Muhammads.

The MSA group followed them as they did it and added the word “Ali” to each image.

In other words, this: 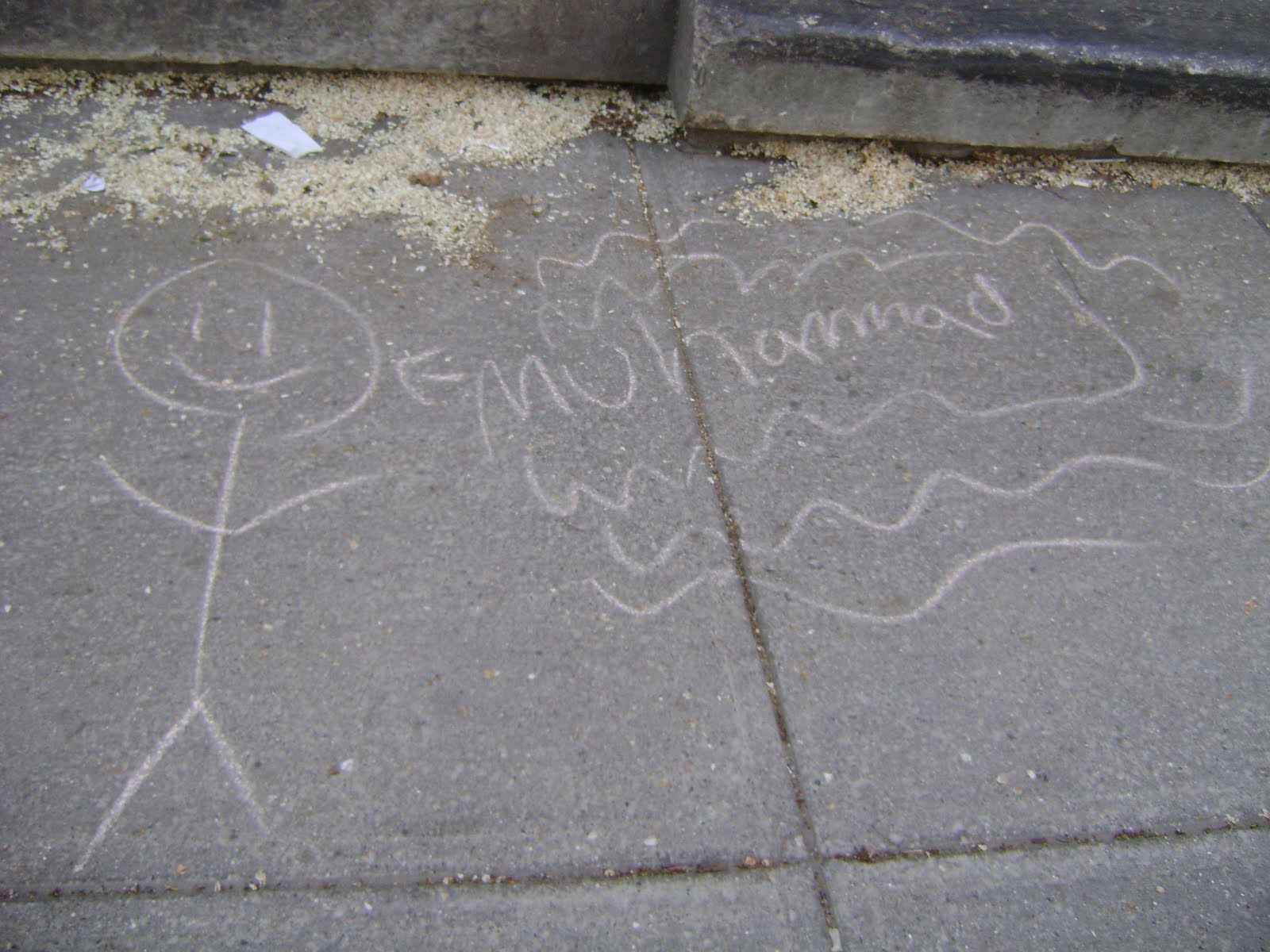 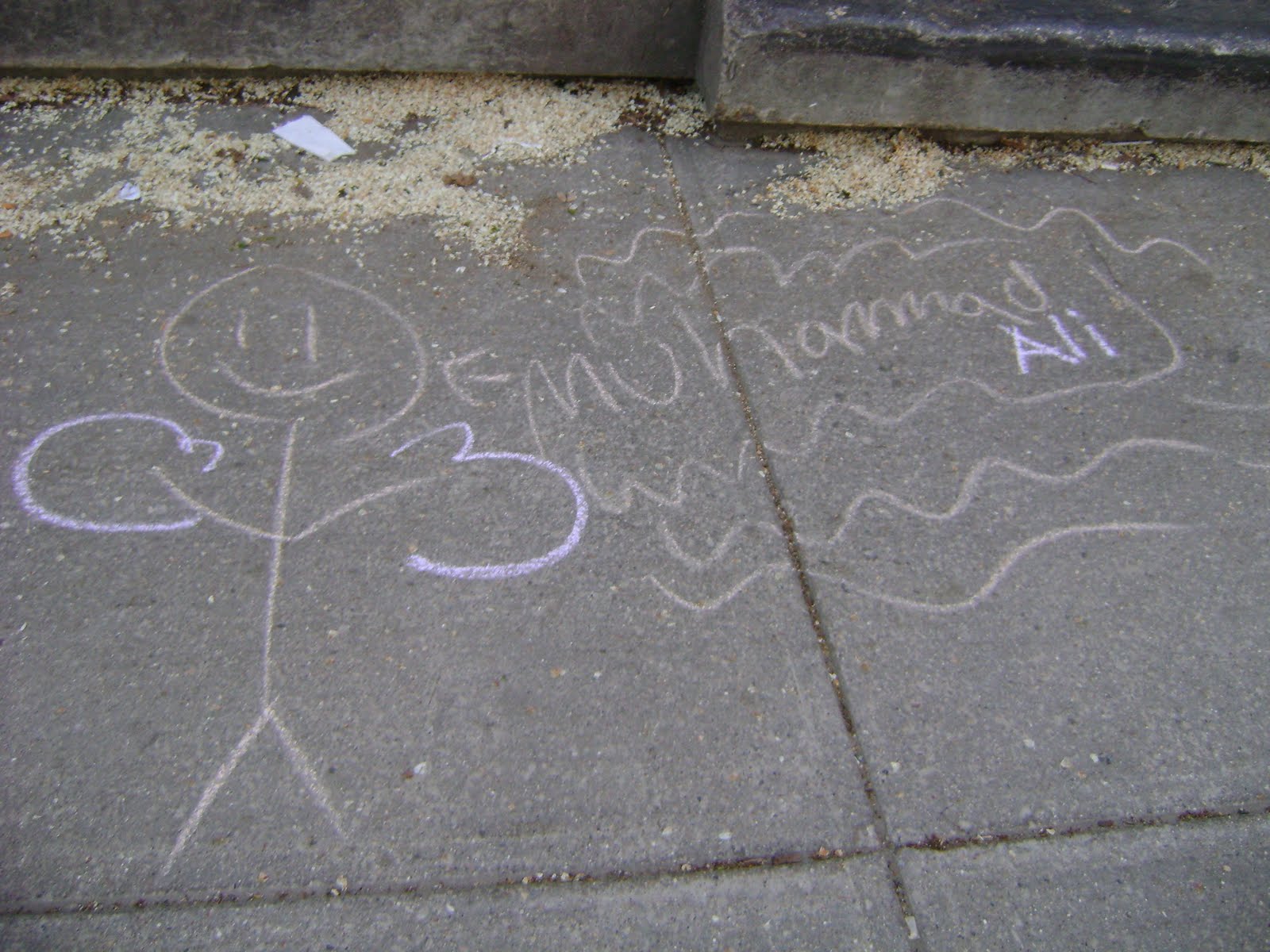 It still says to me that the Muslim students can’t handle any criticism of their beliefs, but I guess it’s a clever way of handling the situation.

The atheists got the last laugh, though. 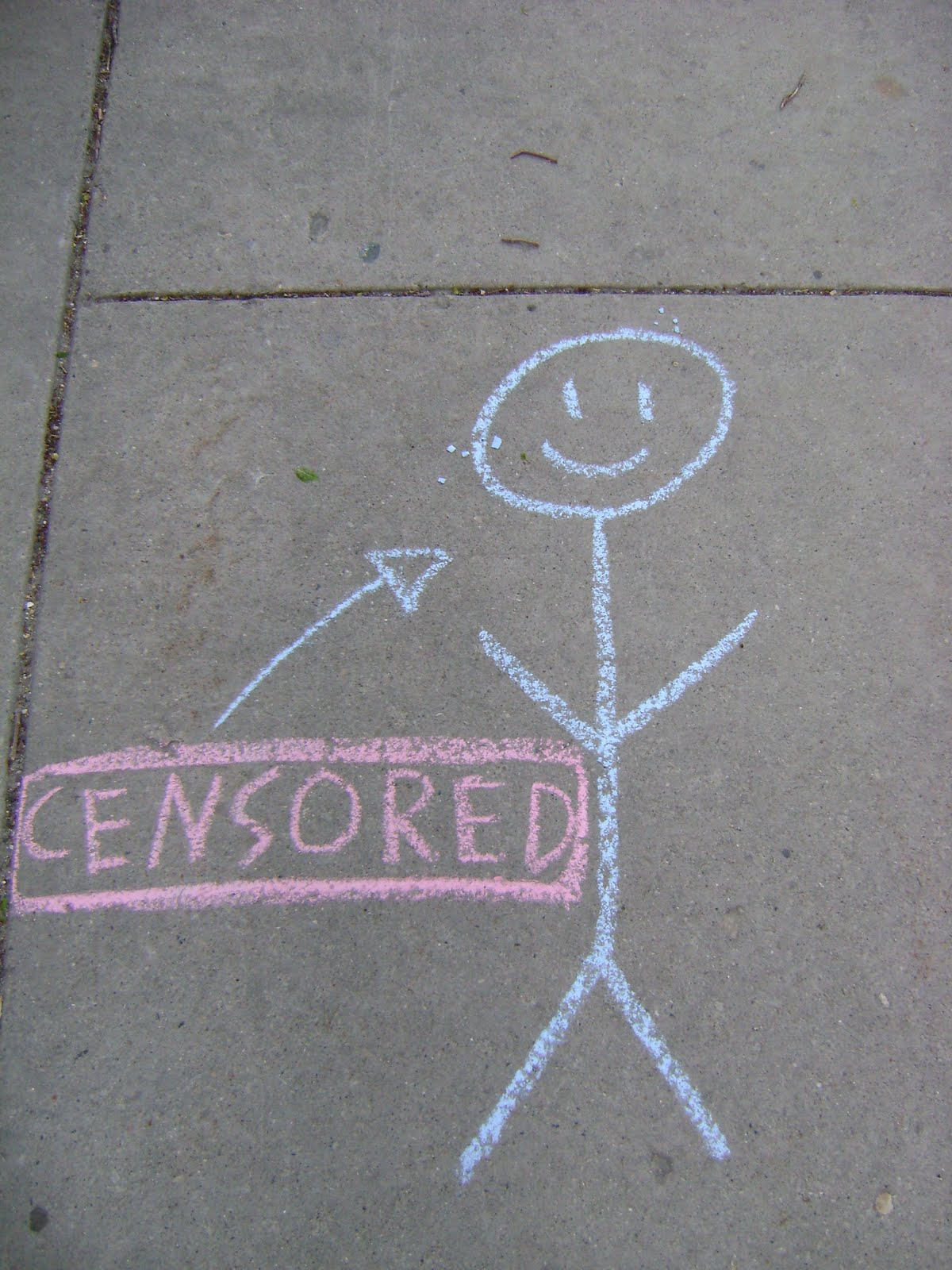 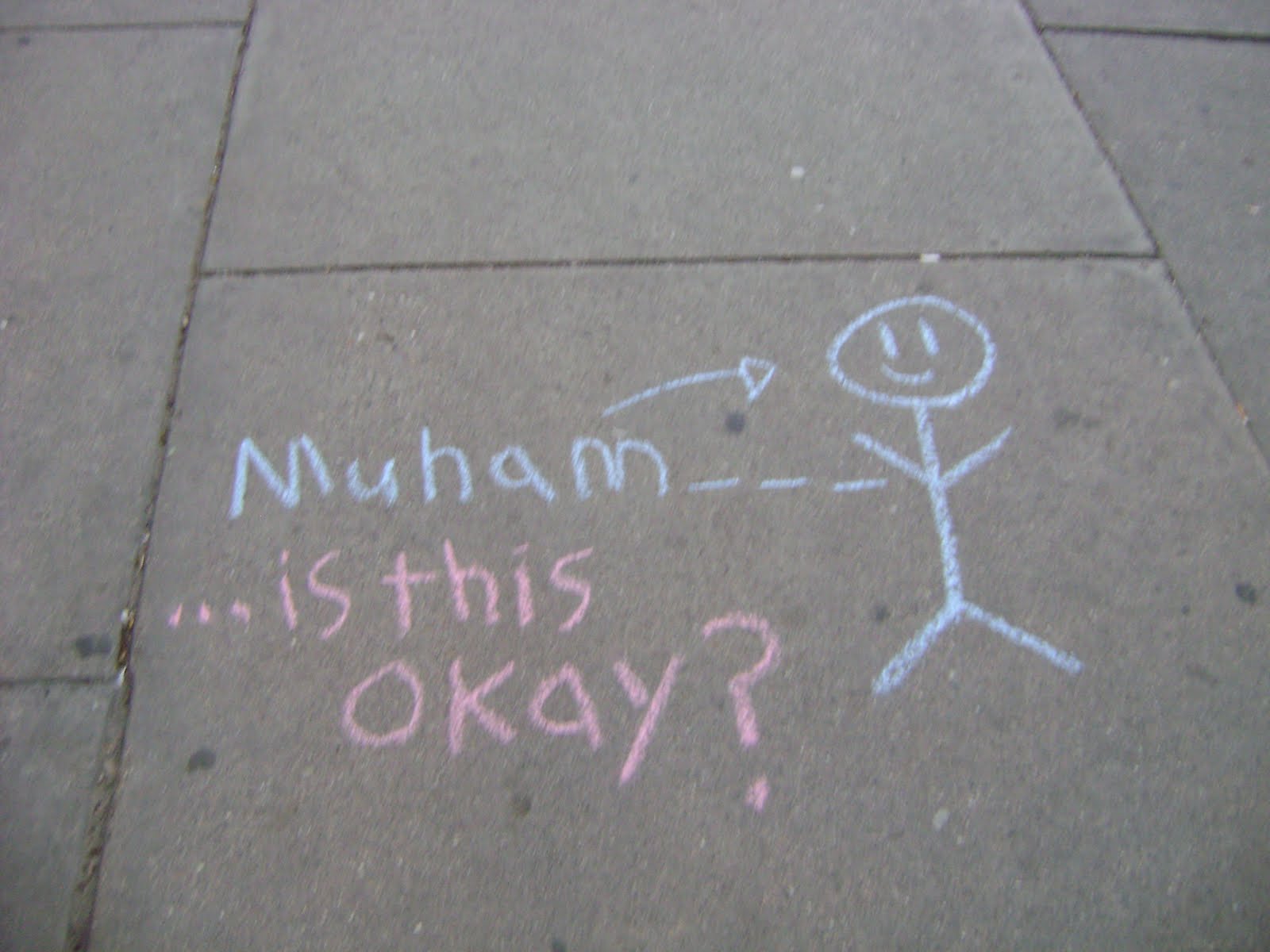 Chris Calvey, the group’s president, has other images on their website. Including one very crude response from the Muslim students from “an agnostic who was vehemently opposed to the event.”

I think even though the atheists’ images of Muhammad were altered, the response from the MSA just goes to show how overly sensitive they are about something completely absurd — that no one else should be allowed to draw their prophet.

It’s a silly rule the rest of us don’t have to abide by, and if Muslims — radical or otherwise — are trying to tell us otherwise, we ought to fight back by civilly showing them that their religious laws don’t apply to us.

Kudos to Chris and his group for making this happen and I hope others follow in their footsteps.