The Brights Remove Children’s Clothing From Store May 1, 2010 Guest Contributor

This doesn’t sound like a big deal, but I think it deserves a mention.

Atheists often talk about how religion brainwashes children before they really have a chance to decide for themselves what they think about religion/god.

If you go to Christian merchandising stores, for example, it’s not hard to find Jesus clothing for infants and toddlers : 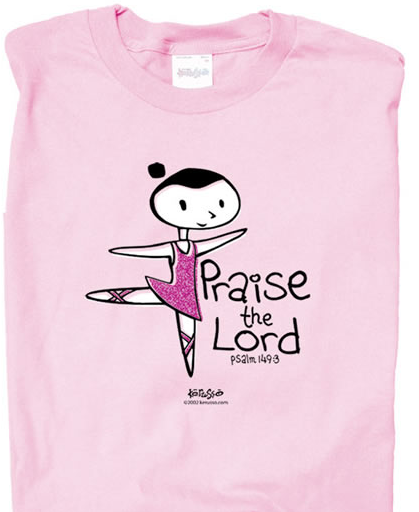 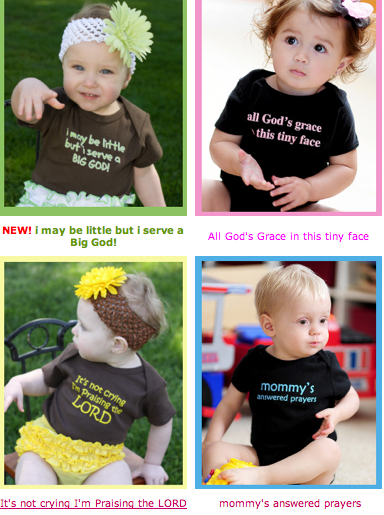 So how would you feel about shirts advocating non-religion being marketed for children of atheist parents?

I would hope most of us would be against that sort of thing. It’s the same type of thing as called a 3-year-old a “Muslim child” when the kid has made no such decision for himself.

Recently, the Brights were selling clothing marketed for children. It was just their logo, but it’s still an implicit endorsement of what the Brights stand for. A member of the group rightly called them out on it by sending the following email to the Brights’ website:

“I checked the merchandise page and saw that baby clothes with the Bright logo are being sold. Surely not appropriate, since babies will eventually make up their own mind? Dawkins makes the point about ‘Muslim Child / Catholic Child’ categorisations in his books. Surely a ‘Bright Child’ falls into the same dubious category? (Just a minor complaint though – keep up the good work, and best wishes from Wales, UK. Regards, Steve.”

Steve had a point. And Paul Geisert (who coined the “Brights” name originally) responded by talking to the person running that part of the Brights’ site and removing anything targeting children.

That’s awesome. Good for Paul and the Brights’ crew for responding quickly to this.

So… when do you think the Christian sites are going to take down their kid-themed merchandise?

Yeah. I’m not holding my breath, either.

(via The Brights Bulletin)

May 1, 2010
Our Religious Extremists Aren't as Bad As Theirs
Next Post