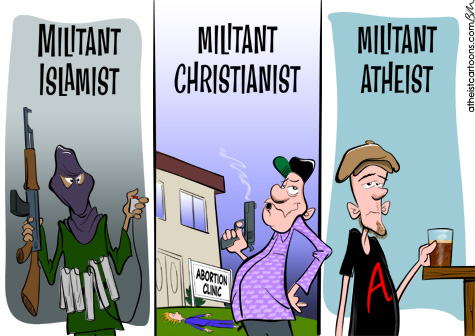 June 5, 2009 Who Needs a De-Baptism When You Can Have a De-Bat-Mitzvah?
Browse Our Archives
What Are Your Thoughts?leave a comment