The Greatest Show on Earth: The Evidence for Evolution is Richard Dawkin‘s next book — it’s scheduled to be released on September 29th. 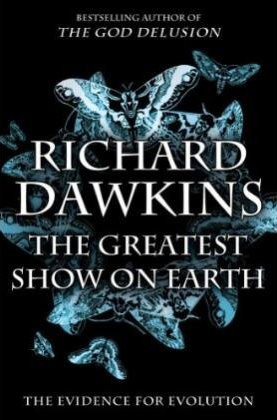 I’ve said this before, but I grew to love Dawkins’ writing after I read The Ancestor’s Tale, not The God Delusion. He has a way of communicating scientific ideas that is second to none.

The initial title was Only a Theory?… I don’t know what caused the change, but I like the new title better.

Can’t wait to read it!