There’s a movie coming out at the end of the year called Agora — it just premiered at the Cannes Film Festival this past week. Here’s the basic synopsis:

A historical drama set in Roman Egypt, concerning a slave who turns to the rising tide of Christianity in the hopes of pursuing freedom while also falling in love with his master, the famous female philosophy professor and atheist Hypatia of Alexandria.

Hypatia was a little-known but brilliant woman — a mathematician, astronomer, philosopher, librarian… and atheist. When Christians tried to take over Alexandria, it was Hypatia who saved a number of rare books from their destructive hands. The Christian mob later labeled her a witch, stripped her, and set her on fire. She’s a hero and martyr for atheists if ever there was one.

Every year, in her honor, the Freedom From Religion Foundation hosts the Lake Hypatia Advance (because atheists shouldn’t retreat!) in Alabama.

Who will be playing Hypatia in the movie? 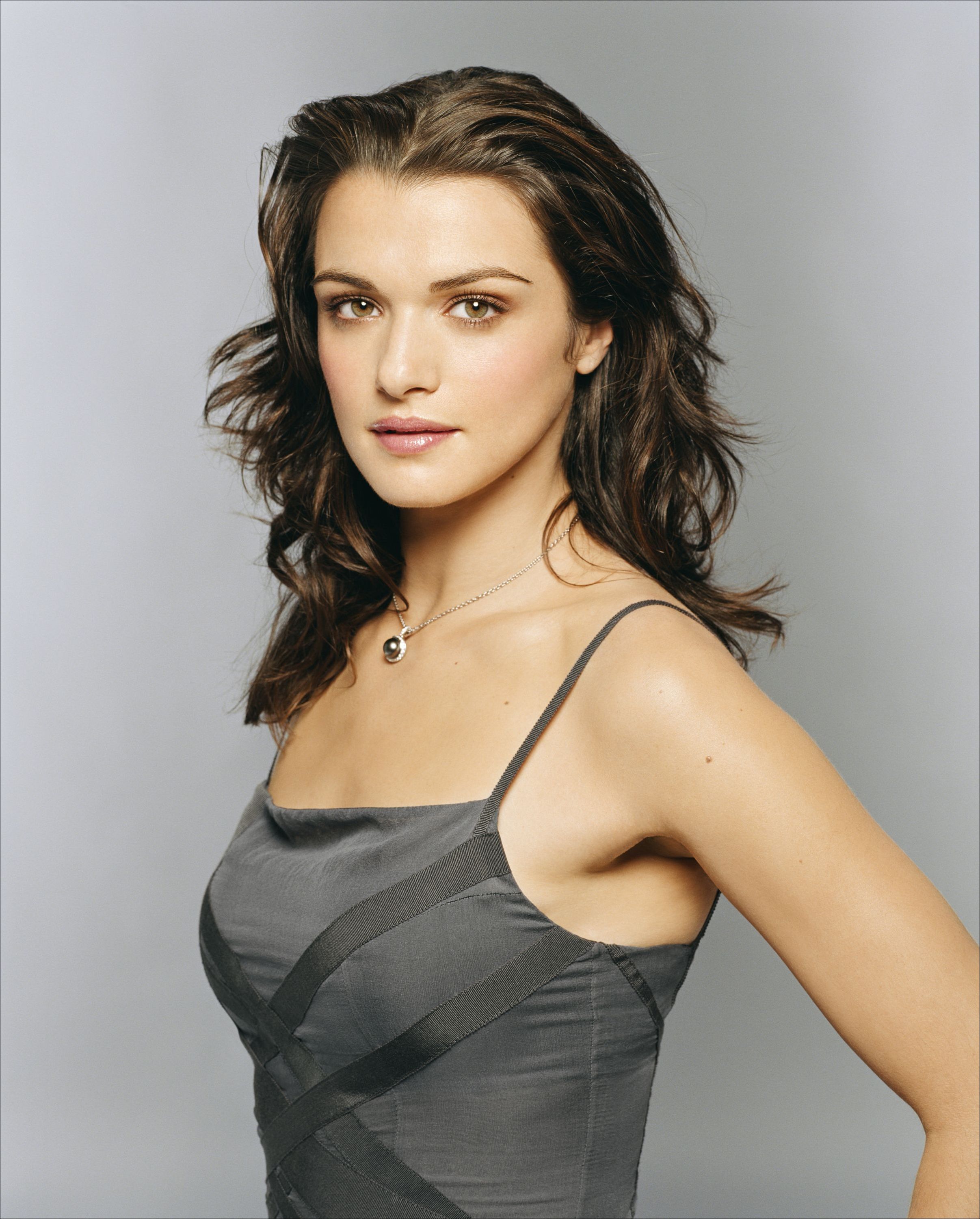 What does Weisz have to say about Hypatia and this movie?

“Really, nothing has changed. I mean, we have huge technological advances and medical advances, but in terms of people killing each other in the name of God, fundamentalism still abounds,” Weisz said. “And in certain cultures, women are still second-class citizens, and they’re denied education.”

She’s no Amber Heard, but I’m still excited to see this. Now, I just have to wait until December…

May 17, 2009
Jews: No Jesus, No Reason, Just Whining; They're Motivated by Anger and Boohoo Victimhood
Next Post