A little whimsy by Richard Wade

When the British atheist bus ad campaign came out, some people were puzzled about the qualifier “probably” on the banner. There were those who complained it weakened the statement as if it was hedging. Others said it was included for intellectual honesty. Still others said it was put there to avoid breaking laws about unprovable claims in advertising. (How many religious ads make unprovable claims?)

Whatever the reason, I started to wonder what it would be like if that kind of punctilious speech caught on: 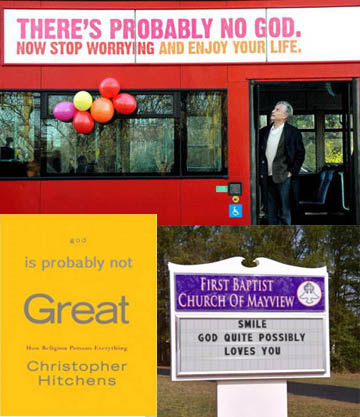 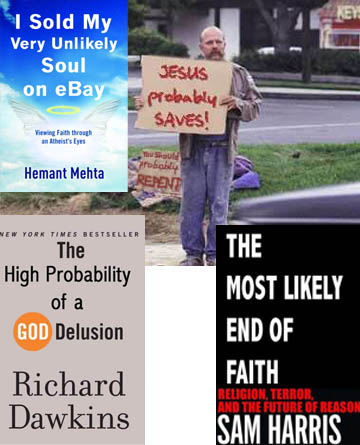 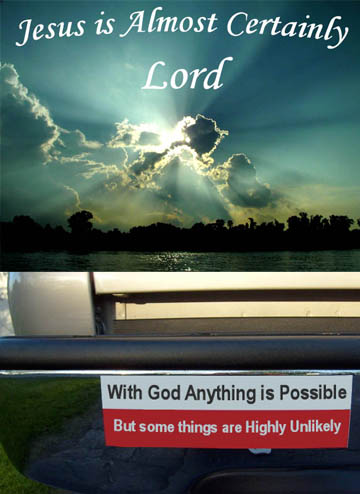 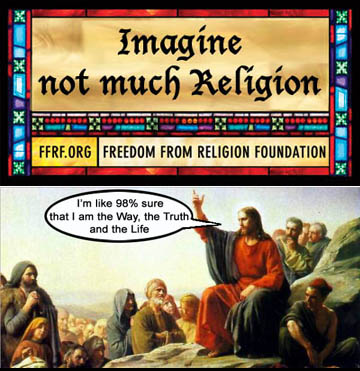