I’ll go more in depth later about the atheist gathering over the weekend. (As I write this, it’s late and I’m going to bed soon.)

But a few things I picked up:

In case you wanted a visual, here’s a glimpse of the gathering: 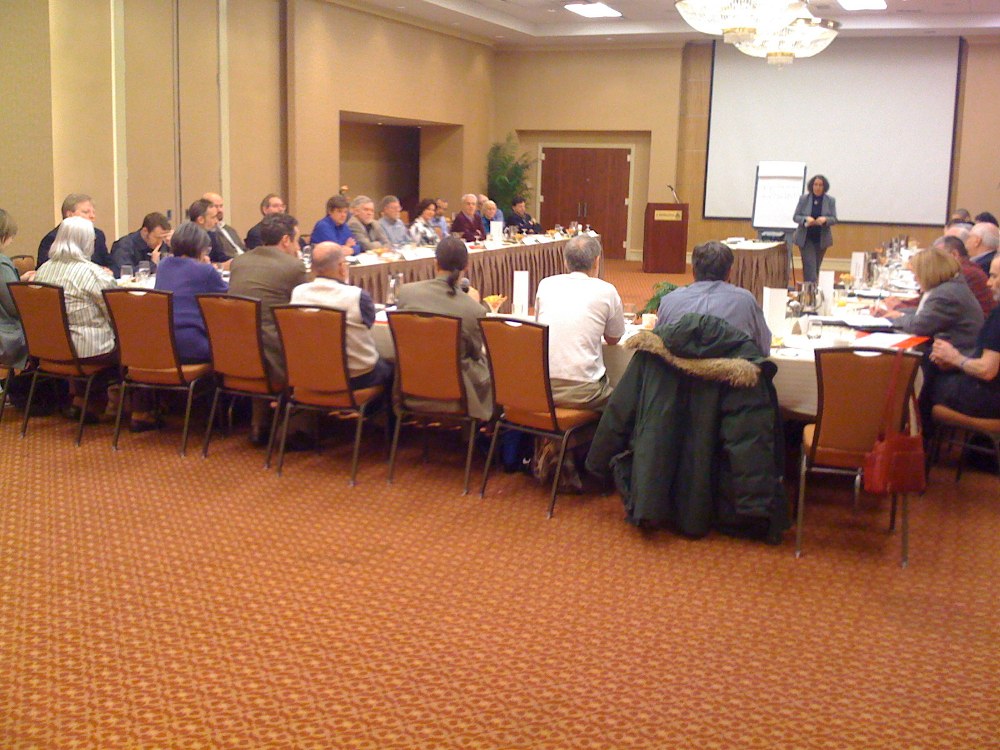 See?! Nothing at all like a meeting of the Springfield Republican Party on The Simpsons.