Common causes of atheism: Is there a cure? January 6, 2009 gwesley

Common causes of atheism: Is there a cure? 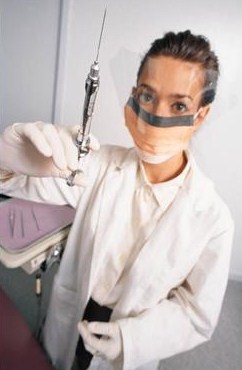 I had a great deal of fun on conservapedia.com today. And, I learned a lot! I discovered that what I have, this “atheism,” actually has several causes. To my dismay, though, there doesn’t seem to be a cure. Let’s go through the list, shall we?

The first noted cause is “Moral Depravity.” Although there is no cure for this, it seems I can blame Darwin, and others since him, who used deceit “in a major way to propagate atheism.” So, you see, it’s not my fault that I am “certainly the most despicable and the most miserable animal under the sun,” as some guy named Matthew Henry suggests. (A funny side note is that the person who wrote this bit went on to quote from the Bible. Apparently, I have been paying attention to the wrong deceit.)

Next, I want to point out that my atheism is due to “Superficiality.” After all, I have given in to the “peer” pressure of those who came before me spreading their lies, so it only makes sense that I would continue in the same way. I have no strongly held conviction, I cannot resist… I am just a lemming. (Wait, isn’t that what atheists say about theists? This is getting confusing.)

I would also like you to know that I am in “Error.” I either do not have the mental capacity or do not exercise my ability “to fairly and judiciously consider the facts.” It seems that the time I spent reading and studying the Bible (which, of course, is from whence fact comes) was a complete waste of time because I didn’t do so with fairness and judiciousness.

I can also blame my affliction, you know … the atheism, on all of the “negative experiences with theists” I have had. There was this one time that… um, nope… wait… there was that…. I can’t think of anything now, but I will get back to you. 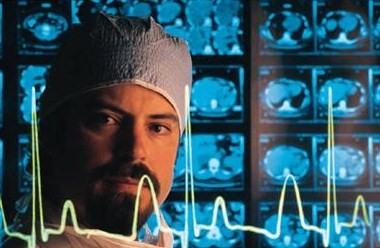 And finally, the pinnacle of reasons behind my atheism is, of course, “Scientism.” But wait… it is touted on the Conservapedia Web site as a “new God.” Wouldn’t that make science a deity? I don’t hold a belief in deities, yet I “believe” in science. Oh, my Science! That makes me a theist after all! (Now I’m really confused.)