I’ve never heard of most of these albums and I haven’t heard the songs on them, but it seemed like an interesting theme for a list 🙂 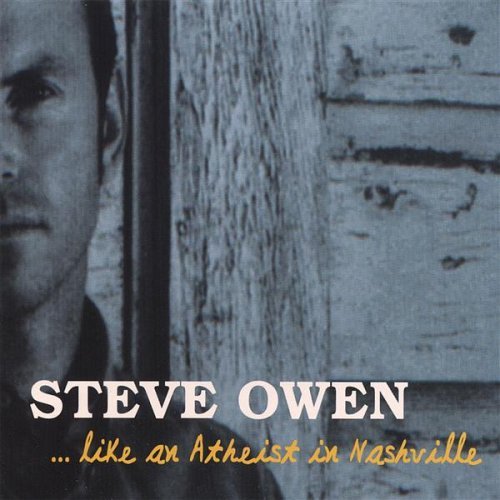 The title implies Owen is an “outsider.”

Hundreds of actual atheists in Nashville would like to disagree.

Believa: Aint No Atheist in Hell 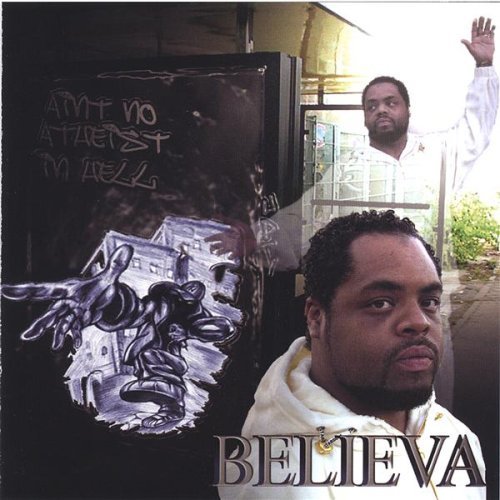 I’m going to go out on a limb and say I agree with the Christian rapper on this one. 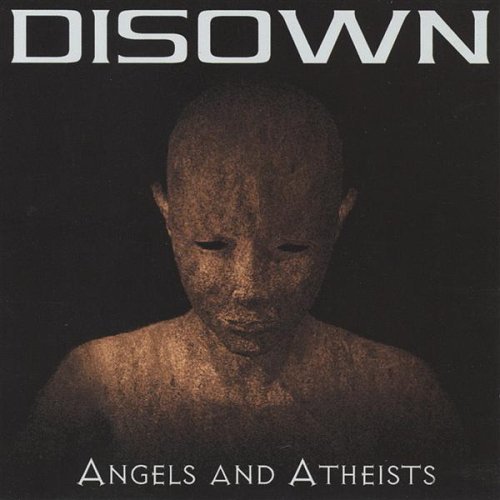 Are these supposed to be opposites?! I’m offended. Everyone knows Christopher Hitchens is an angel in disguise. 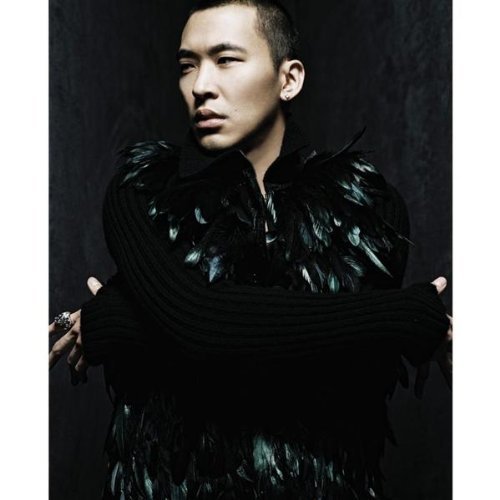 This is a single off the album of the same name. This one is actually about atheism. Check out some of the lyrics to the song:

but theses no eternity for an atheist like me

Huang’s record company faced a backlash when the album came out a couple years ago. But Huang was able to release another album afterwards, so no long term harm. Atheists win this round. 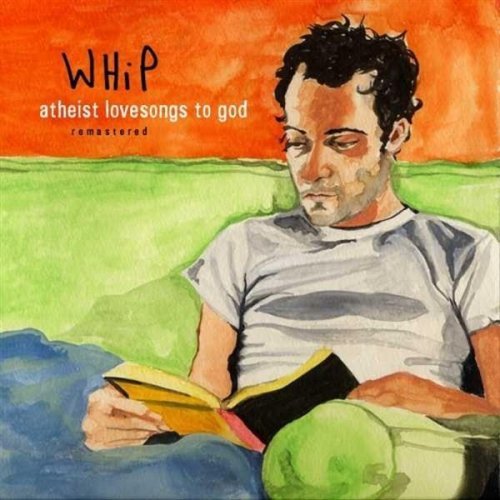 The title refers to a time when singer Jason Merritt couldn’t find God despite his “desiring the solace such belief would impart.” Maybe someone could have informed him that similar solace can be found with a tight knit group of friends… 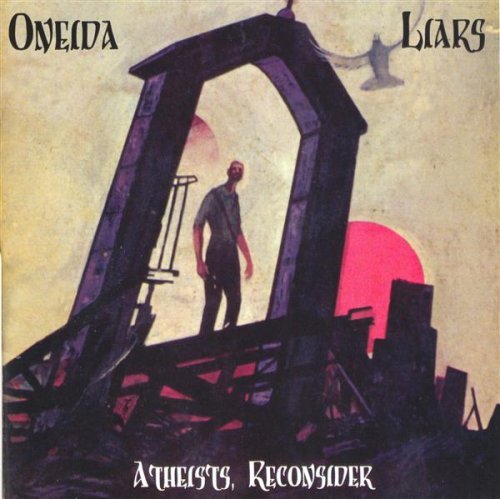 An album with songs written by two different bands (Oneida and Liars) — including covers of each other’s songs.

According to the reviews, the album poses no threat to atheists whatsoever. 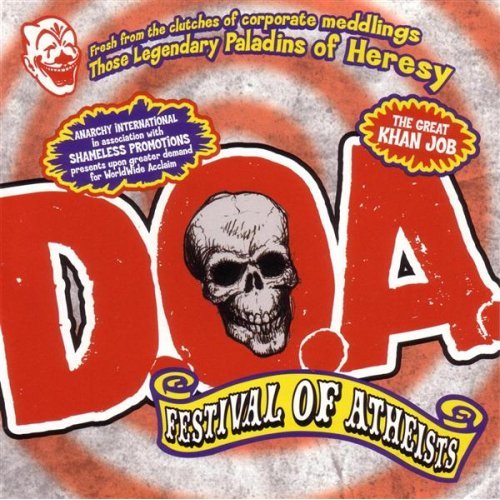 I don’t know what it has to do with atheism. But it wins the prize for coolest album cover ever. 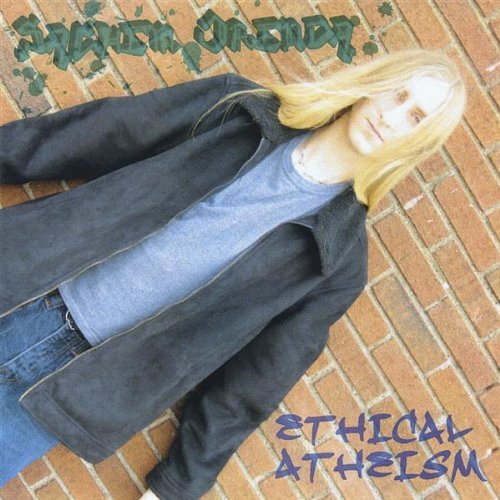 Ethical Atheism was a title I came up with after strongly evaluating the purpose of my music. All of my songs are heavily based on philosophy. As an atheist I have been frustrated with questions of morality outside of a religious basis.

Hmm… this one may be worth listening to.

Why wasn’t I made aware of this album when it came out?!

If you’ve heard any of these albums, let us know what you think!

December 30, 2008
How Do You Deal with Workplace Proselytizing?
Next Post