Ice Age 3: To Hell with Evolution

The new Ice Age movie — Ice Age 3: Dawn of the Dinosaurs — is set to open next summer.

What problems do you see with the following poster (and the premise of the movie in general)? 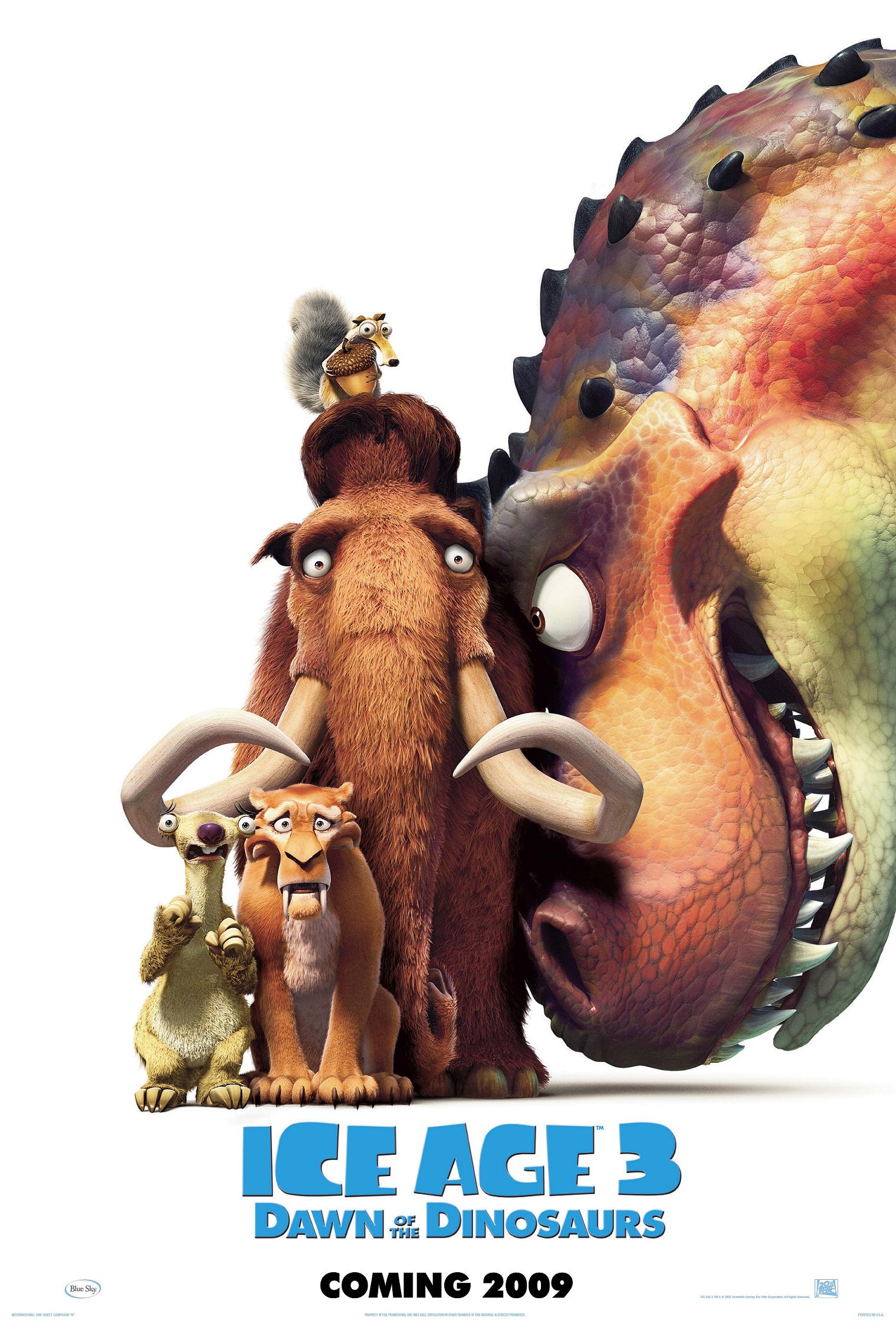 Scientists are going to have a field day with it.

Next thing you know, the animals in the movie are going to be talking, too.

Jay is shocked by this:

Of course, no one is looking to Disney Blue Sky Studios for real science education. I hope this movies provides an opportunity for scientists to educate children about what we know about our planet’s history and what’s fictional.

(Thanks to Jay for the link!)

December 22, 2008
Should You Let Others Say Grace At Your Dinner Table?
Next Post