Guess Who Made the List of the Worst Members of Congress? October 16, 2008 Guest Contributor

Guess Who Made the List of the Worst Members of Congress?

Esquire magazine just put out a list of the 10 Worst Members of Congress. 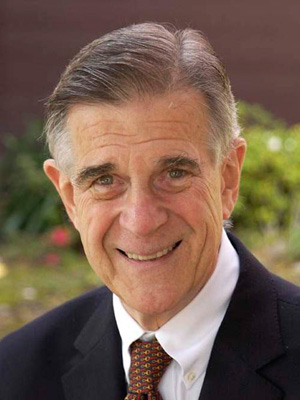 He’s our only openly non-theistic Congressperson!

Is he making us look bad?!

What do they say about him?

Stark gives bumbling, dyspeptic old fools who say stupid things a bad name. Choice recent example: accusing Republicans of sending troops to Iraq “to get their heads blown off for the president’s amusement.” Oh, and Stark’s been elevating the discourse in the House just like that for 36 years.

Ok, I think that line is over the top, but there’s no way his poor choices of words puts him in the same league as corrupt or bigoted politicians like many of the others on the list.

I now have an urge to subscribe to Esquire just so I can cancel my subscription.

October 16, 2008
Book Review: The Best Nonreligious Quotes Ever by Christine Pierce and Kevin Reedy
Next Post