Who is More Intelligent: Atheist or Theist? May 5, 2008 Guest Contributor

Who is More Intelligent: Atheist or Theist? 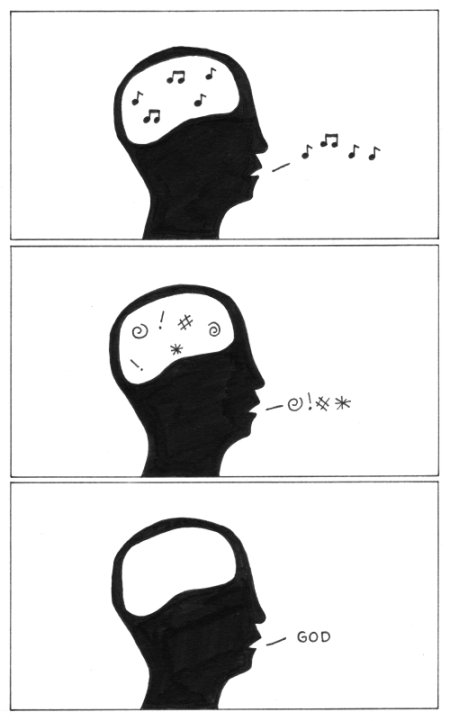 Someone brought that comic to my attention (via The Flowfield Unity).

I was asked recently if, on the whole, I thought atheists were smarter than the religious.

My gut instinct was to say “Yes.” The vast majority of scientists don’t believe in God. Despite what critics might say, I find the books written by the New Atheists much more intellectually stimulating than most of the “Christian lit” I read.

But I know far too many intelligent theists to say they are not as smart as the atheists I know. There are also a number of atheists who are… well… less than brilliant.

Obviously you have to take it on a case-by-case basis.

So where would you draw the line between intelligent (however you define it) and not?

Maybe you think someone who believes Christ rose up from the dead shouldn’t be taken seriously.

But that would eliminate every Christian from the list including some well-known scientists (atheist Reed Braden adds: “I’m dumber than Francis Collins by far”).

Maybe you think someone who believes in Creationism can’t be very educated.

But Dr. Kurt Wise (who studied under Stephen Jay Gould) is one example of someone who really does know his stuff and chose to follow Scripture instead of science.

Maybe you think you’re smarter than someone who believes in any type of (non-religious) superstition.

But wouldn’t that eliminate virtually everyone you know?

So what’s a dealbreaker when it comes to intelligence and religion?

Where do you draw the line and say that someone is less intelligent than you because of a particular belief?

(Thanks to all the people who let me bounce these ideas off of them!)