Merry Tuesday to These Celebrities

The Daily Telegraph (Australia) has an article about atheist celebrities (who presumably won’t be celebrating Christmas).

One of them is Australian actress Rachel Griffiths: 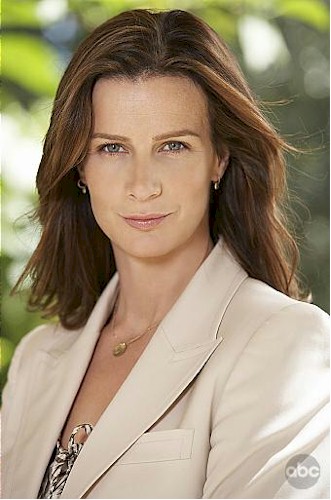 When asked by Madison magazine in 2000 if she was religious, Griffiths answered: “Although I’m not Christian, I was raised Christian. I’m an atheist, with a slight Buddhist leaning.

“I’ve got a very strong sense of morality – it’s just a different morality than the loud voices of the Christian morality … I can’t tell you how many films I’ve turned down because there was an absence of morality.

“And I don’t mean that from any sort of Judeo-Christian/Muslim point of view. I’m not saying they’re wrong and can’t be made. But, fundamentally, I’m such a humanist that I can’t bear to make films that make us feel humanity is more dark than it is light.”

The paper also included a photo gallery of 15 celebrity atheists (link is near the bottom of the article). If Ani Difranco is included in the list, you know it’s worth looking at. Plus, the captions are amusing 🙂