At the Atheist Alliance International Convention last month, we were asked to pick an atheist symbol from a select list. That list had been shaped over several months of suggestions and revisions.

The “winning” symbol is seen here: 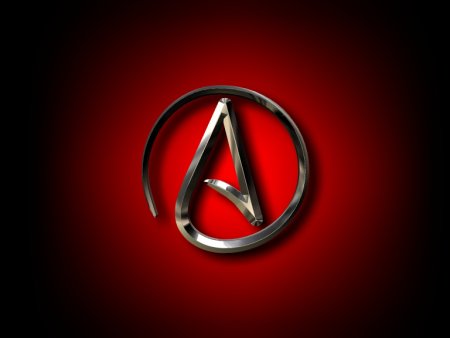 This process was started before the Richard Dawkins Foundation’s “Out Campaign” went public, so maybe the symbol is irrelevant now.

It looks nifty. But I have the same issue with it that I have with the Scarlet A. It doesn’t actually say “atheist.” No one outside the select few who pay attention to this kind of stuff will know what it means unless it hits a critical mass, which is unlikely.