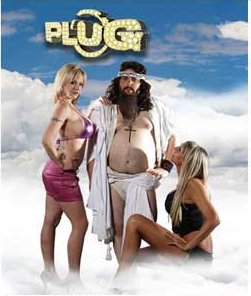 Apparently, people in Brussels find that image of Jesus offensive:

Catholic bishops in Belgium have protested a TV ad depicting a pot-bellied, hippy Jesus performing miracles and picking up scantily-clad girls up in a nightclub, a church spokesman said Friday.

The ad (which you can watch here) is a promotion for Plug youth television, “the coolest thing that even Jesus, with all his powers, could hope for.”

“An advert for cheese or pate featuring gourmet priests or nuns is one thing, but to turn Jesus into a walking billboard, that crosses the line,” he said, stressing that along with tolerance must be respect for the sensitivities of believers.

“To see Jesus depicted as a good-for-nothing, backwards adolescent, that crosses the limits of respectability,” he added. 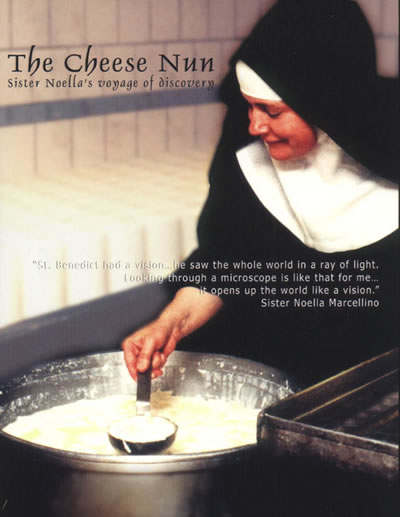