Why You Should Watch High School Musical 2 August 26, 2007 Guest Contributor

Why You Should Watch High School Musical 2 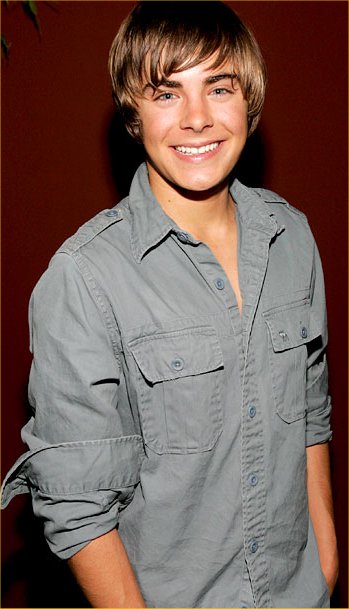 “I was raised agnostic, so we never practiced religion, but my parents were very strict.”

It wasn’t just a childhood phase, either. He still is an agnostic:

Efron told The Shmooze that he’s an agnostic and that the red string he was wearing “is just a bracelet that a friend made for me that hasn’t fallen off yet. No, it’s not Kabbalah,” he explained.

And here’s the twofer: Efron’s not the only non-religious young star out there. 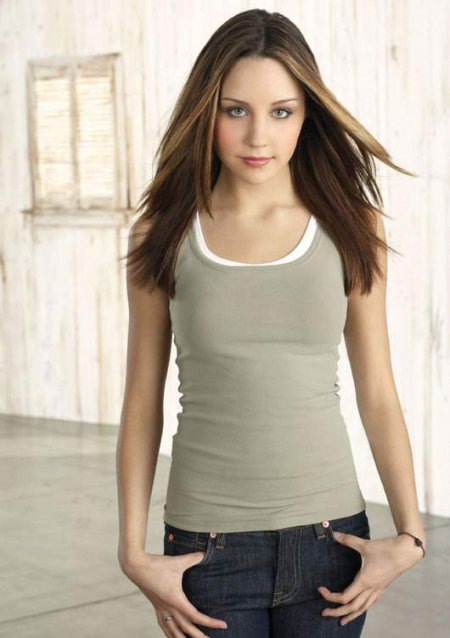 Amanda Bynes said this in a recent interview:

“I’m not that religious. I believe in treating people how you want to be treated.”

None of them match the outright atheism of Amber Heard, but they do have more star power. And it’s good to know not every person in Hollywood follows some wacky religion.

(Thanks to Deanna for the links!)

August 26, 2007 How Should Atheist Parents Approach Religious Children?
Browse Our Archives
What Are Your Thoughts?leave a comment