He was never afraid to point fingers at the Christian Right, social conservatives, or fundamentalists of any stripe.

If you have some time, look through his cartoon portfolio. There are also some “best of” and “controversial” links at the top of the page (under “Political Cartoons”) that you need to check out.

Here are a few that stand out to me: 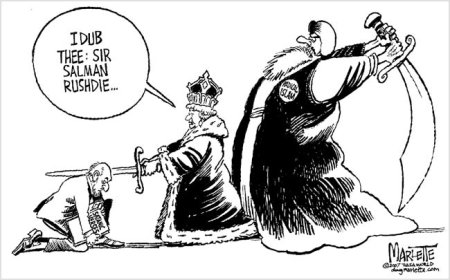 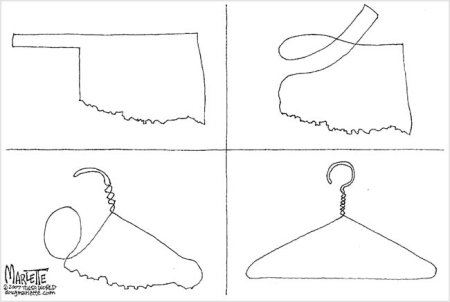 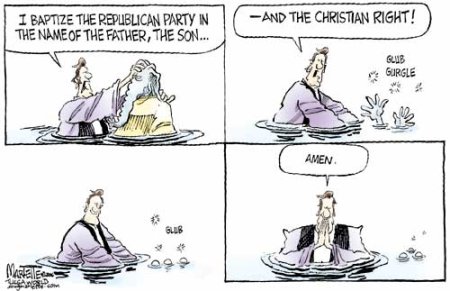 This last one (below) caused a controversy in Chicago. There were racial slurs heard over the Chicago Fire Department’s radio system– two firefighters were eventually suspended for it. But the story quickly changed focus to the cartoon Marlette drew in response to the incidents: 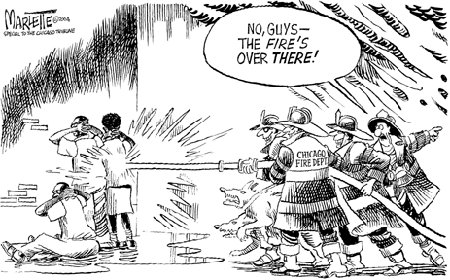