But I can’t go to bed without offering three things from the first day of The New Humanism conference that will make you completely jealous. 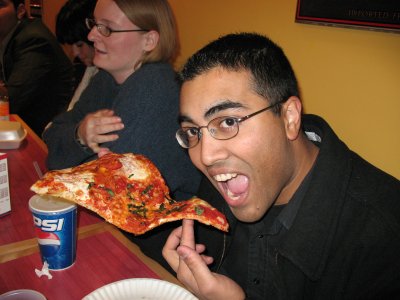 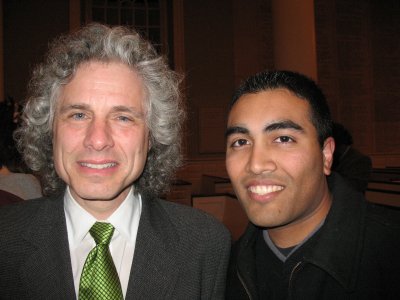 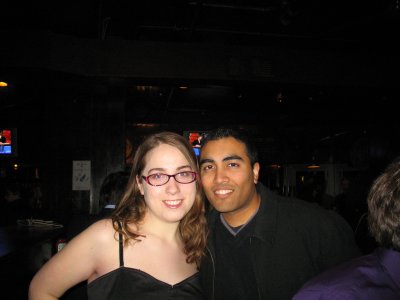 And some guy named Salman Rushdie

Let this be a lesson to those of you not at Harvard: the next time an atheist/Humanist convention comes around, you better sign up! (And no excuses about having “a job” or “a kid” or “my own wedding”… get your priorities straight.)

Actually, Atheist Alliance International‘s convention in Washington DC this September looks like it’s going to have the atheist trifecta of Richard Dawkins, Sam Harris, and Daniel Dennett. More information on that coming soon.