Last night, I went to a book signing where Chris Mooney (The Republican War on Science) was one of the speakers. 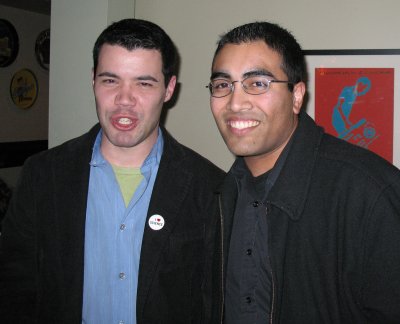 Since Democrats have control of Congress, it raises the question of what happens to science now.

Mooney raised some interesting points. Which I was struggling to write down on a notecard with a pen that was running out of ink. But I got some of it…

Mooney also talked about how scientists must take a role in fixing the poor science education we have in this country. They have to reach out to non-science-minded people and take an active role in shaping public understanding.

The other highlight of the night was meeting Jessa Crispin of Bookslut.com. 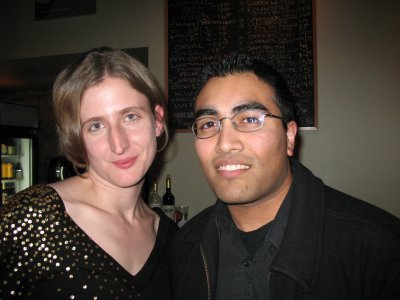 (Personal aside: Emily and Charles, it was great meeting you both!)

February 22, 2007
Supreme Court Case Only One Week Away
Next Post